Tapping into a $22bn industry: This 25-Year-Old Youtuber from Ottawa Is Taking Canada’s Higher Education Industry by Storm.

Helping over half a million international students achieve their dreams when they come to Canada, has simply become an audacious goal for Syed Zeehad also known as ZEE, a rising Youtuber from Ottawa, Canada.

“It’s a bold promise, but I can keep it!” says the 25-year-old influencer who came to Canada as an international student 6 years ago! 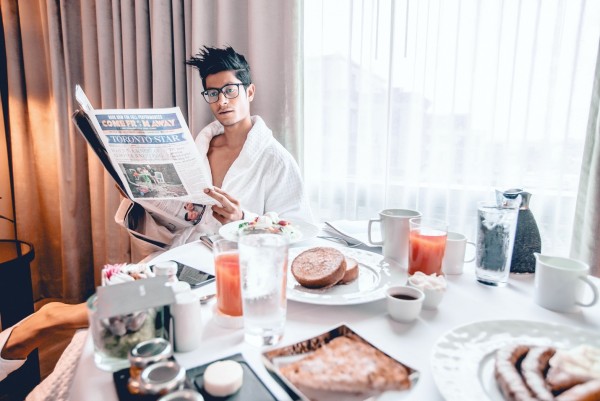 This promise may also seem attractive to many educational institutions & international brands, as it provides them a platform to get massive exposure to international student markets due to current challenges in their marketing efforts amidst the pandemic.

As a matter of fact, ZEE just became the first influencer ever to land sponsored brand deals with educational institutions in Canada, launching an unprecedented campaign in partnership with Algonquin College, to help the college gain exposure to international students who show intent in coming to Canada for their higher education.

He is currently working with 4 other institutions to help them reach their desired target market internationally and increase their brand awareness.

According to ZEE: “I’ve finally done something way bigger than myself. Not only am I helping international students globally, but also created an opportunity for current Canadian students become influencers in a new industry, so they can also help other students looking to pursue higher education!” 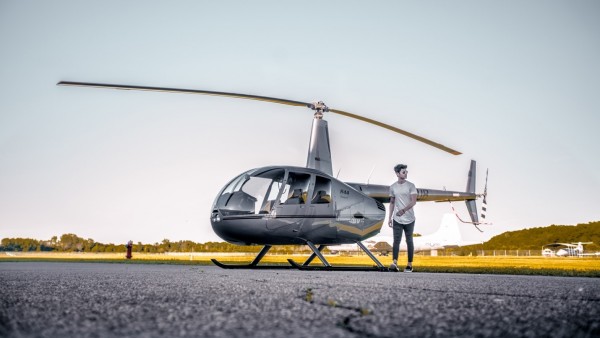 But how does a 25-year-old Youtuber disrupt the traditional marketing tactics of the higher education industry and introduce influencer marketing to it? It ties back to his unique journey as an international student, which inspired him to create his YouTube channel in the first place.

ZEE’s story is quite different from most students. He always wanted to stand out as an international student from his first day in Canada. “I never prioritized getting permanent residency or just get by to eventually “settle” in Canada, which most international students traditionally prioritize. For me, the goal has always been to get ahead in my career and do the things that I’ve always dreamt of. So far, it’s been working out pretty well!” he said.

It's safe to say that ZEE is currently doing well for himself. He's achieved quite some impressive milestones which includes: Creating the most watched welcome week video for uOttawa, landing a managerial job with a global recruitment firm in his second year of university, partnering with Narcity Canada to create the most watched video campaign of Ottawa, shooting at music festivals like Escapade & RBC Bluesfest, working with Jamaican tourism board to getting featured in Luxury Hotel magazines in the likes of Four Seasons, W Hotels & Ritz Carlton, the list goes on. 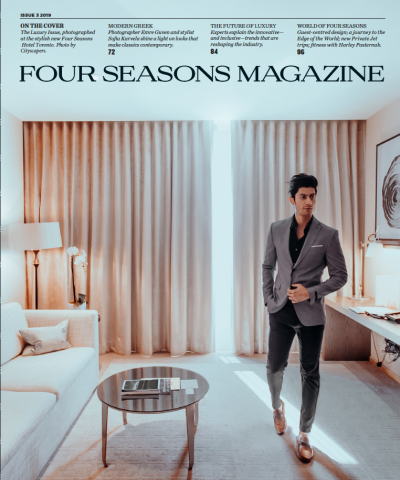 Undoubtedly, ZEE was able to truly set himself apart from most international students during his 4 years of studies. He created a life for himself that he always wanted.

He says, the most interesting part of it is how just a few months before graduation he realized he needed to get a full-time job for at least one year to qualify for his permanent residency in Canada, else he wouldn’t be able to stay. Instead of applying for several jobs as most students would, he identified which company he’d like to work for and what role he would enjoy. So, he created a plan to pitch a Marketing Manager role based on his skills to a global commercial real estate company that has one of their locations in Ottawa. He presented his plan to the managing principal of the Ottawa office, met few times over 7 months to eventually close the deal and got offered the job right after graduation. Something that doesn’t happen too often! He made a deal to help the company expand their digital footprint, increase their market share over a year and then venture off on his own entrepreneurial adventures. 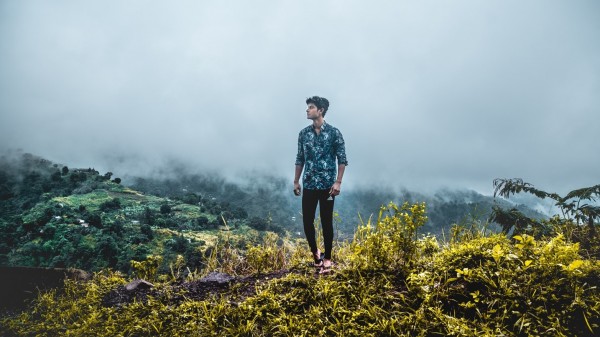 “Culturally most young individuals in Asia are criticized by their close family members telling them they will never make it and are often bullied by conservative opinions of the elders. Even I experienced it for myself. Not to mention, unless a student’s family has influence, there aren’t many opportunities available to those who really want to succeed in their career back home.

"I was blessed enough to exit that system, and grateful to have the opportunity to create my own trajectory for my career in Canada with limitless potential. I always like to point out how Ottawa had a significant contribution to my success, as the open mindedness culture shared by the city and its people allowed me to integrate in Canada very easily!

"My goal is to keep on working hard and create the biggest platform for students globally, achieve massive success for myself and create a lifestyle that others look up to while helping & inspiring thousands of other international students achieve their own dreams by sharing all my strategies, so they can make an impact in their lives and the community around them. That’s why I created my YouTube channel where I share my progress, achievements & my failures over time, which will serve as a journal for anyone to tag along and join me making it!”