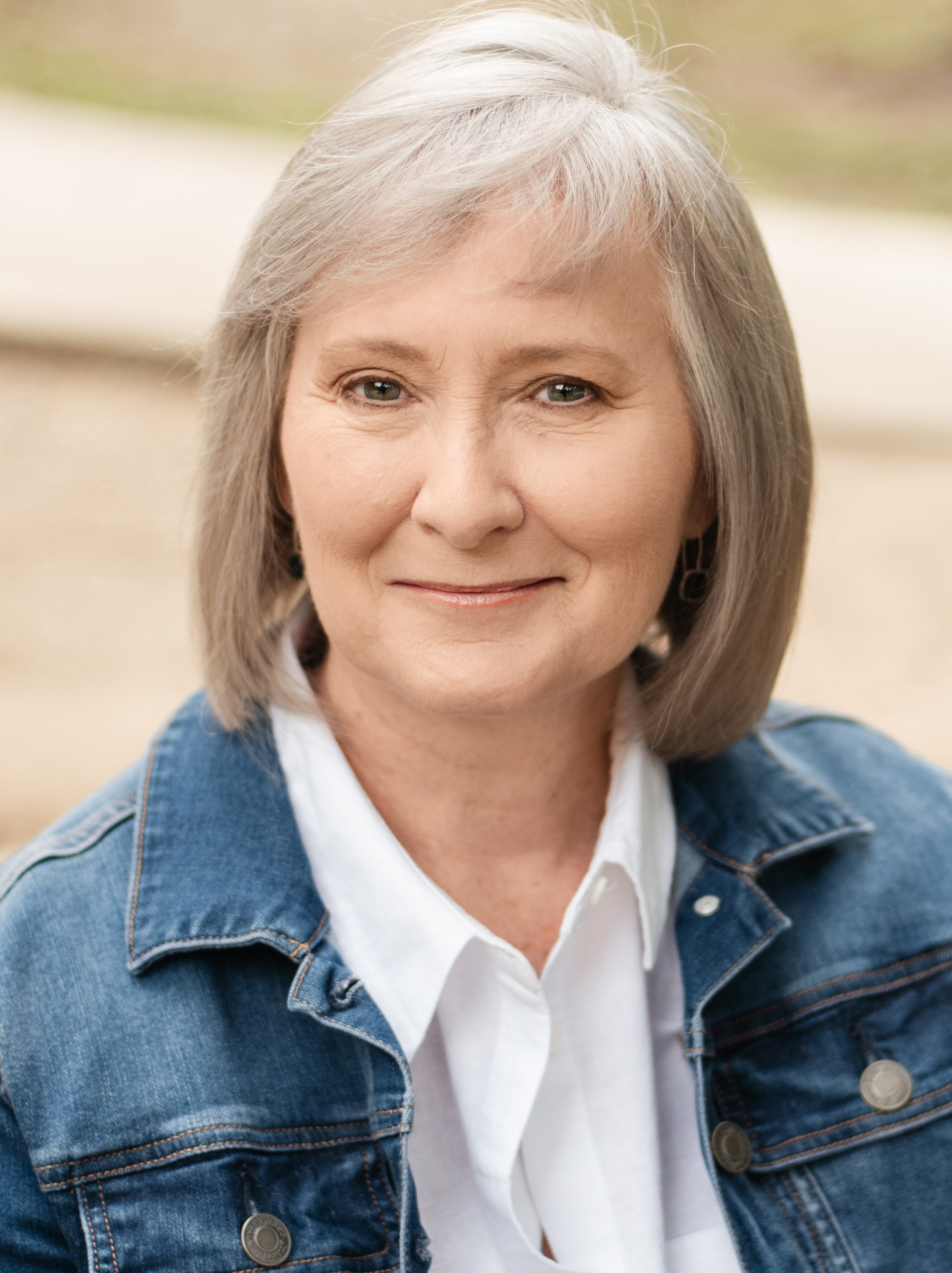 "A charming story filled with joy and a not-so-buried message of hope, love, kindness, and generosity. It's an instant classic that should be on every child's bookshelf."
- Joyce Shulman, founder of Macaroni Kid and Author of Walk Your Way to Better
Gift-sized inspirational children's book underscores extended role of grandparents in the lives of millions of children and its long term impact.

Charlotte, NC - These days they are often referred to as “grands” — otherwise known as grandchildren. According to the 40-million member American Association of Retired Persons (AARP), 2.6 million “grands” now have at least one grandparent as a primary caregiver.

The rise in the number of grandparents taking full or part-time responsibility for the day to day well-being of their grandchildren has grown up alongside the rising rate of addiction and single parent houuseholds, as well as parental delinquency, whether due to poverty or mental illness. When an estimated 2.5 million grandparents stepped into the role of parenting their children’s children, lawmakers drafted a bill to provide much-needed resources. In 2018, The Supporting Grandparents Raising Grandchildren Act was signed into law.

Prestigious universities have contributed to the national discussion around the importance of the grandparent-grandchild relationship and its unique position of influence in shaping the values and overall well-being of “grands.” Dr. Karl Pillemer, professor and gerontologist at Cornell University, writes, “Research shows that as many as 9 out of 10 adult grandchildren feel their grandparents influenced their values and behaviors. Grandparents transmit to their grandchildren the values and norms of social order.”

Drawing on her own experiences with her grandparents, Catherine Pike Plough has authored her second and characteristically time-relevant book release, Grandpa Lou and the Tale of the Not-So-Buried Treasure. Plough’s first release, The Blu Phenomenon, in 2016, was a fictional precursor to Beijing’s crackdown on the pro-democracy movement in Hong Kong and inspired by the adoption of her own son from Hong Kong. Interestingly, her latest release was drafted well before The Blu Phenomenon.

“I wrote this children’s story in its initial form 20 years ago,” says Plough. “In light of the evolved role of so many grandparents in the US,” I became convinced that this was the time for Grandpa Lou to make his entrance.” 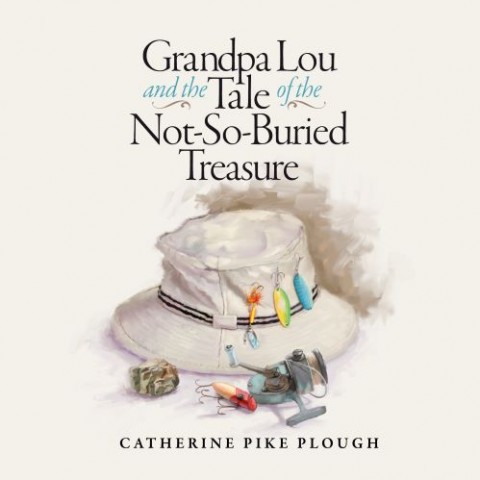 Timing is everything, as they say. Pre-releases of the 24-page book with its old-fashioned feel and illustrations has garnered the accolades of Joyce Shulman, founder of Macaroni Kid, a nationwide online resource for families — which she acknowledges includes more grandparents than ever. Of Plough’s latest release, Shulman writes, “Catherine Pike Plough weaves a charming story filled with joy and a not-so-buried message of hope, love, kindness, and generosity. It's an instant classic that should be on every child's bookshelf.” An author herself, Shulman recently released her own book, Walk Your Way to Better.

Plough’s new book has been graciously applauded by the inspirational book publishing community with the voice of Melody Hogan speaker, artist and author of the Every Chance in the World — to be released this fall, as well as Robin Chalkley, author of the national Great American Things blog and his grandson-inspired book, Noah Don’t Think So.

Plough’s release, published by SPARK Publications, is offered on Amazon, but may also be affordably ordered in bulk, making it ideal for client and employee gifts, as well as fundraisers. Read more at https://www.catherinepikeplough.com/. An award-winning author, Plough lives with her husband near Charlotte, NC.

What They’re Saying About This Book:

“A charming story filled with joy and a not-so-buried message of hope, love, kindness, and generosity. It's an instant classic that should be on every child's bookshelf.” – Joyce Shulman, founder of Macaroni Kid and Author of Walk Your Way to Better

“With much grace, Catherine Pike Plough offers this delightful and relationally rich tale, reminding us that people and their good deposits in our lives become our not-so-buried treasures. A thoughtful must-read where love wins AND lasts forever!” – Melody Hogan, Inspirational Speaker, Artist, and Author of Every Chance in the World (Fall 2020 release)

“A heartwarming story both simple and profound, Grandpa Lou and the Tale of the Not-So-Buried Treasure will be a book you’ll want to read again and again.” – Robin Chalkley, Author of Great American Things Blog and Noah Don't Think So