Artists Myles & Cilla have released their new song called “Time Loop” from the confines of their bedroom as the brutal COVID-19 pandemic still ravages the United States of America. The music video has also been released on YouTube. 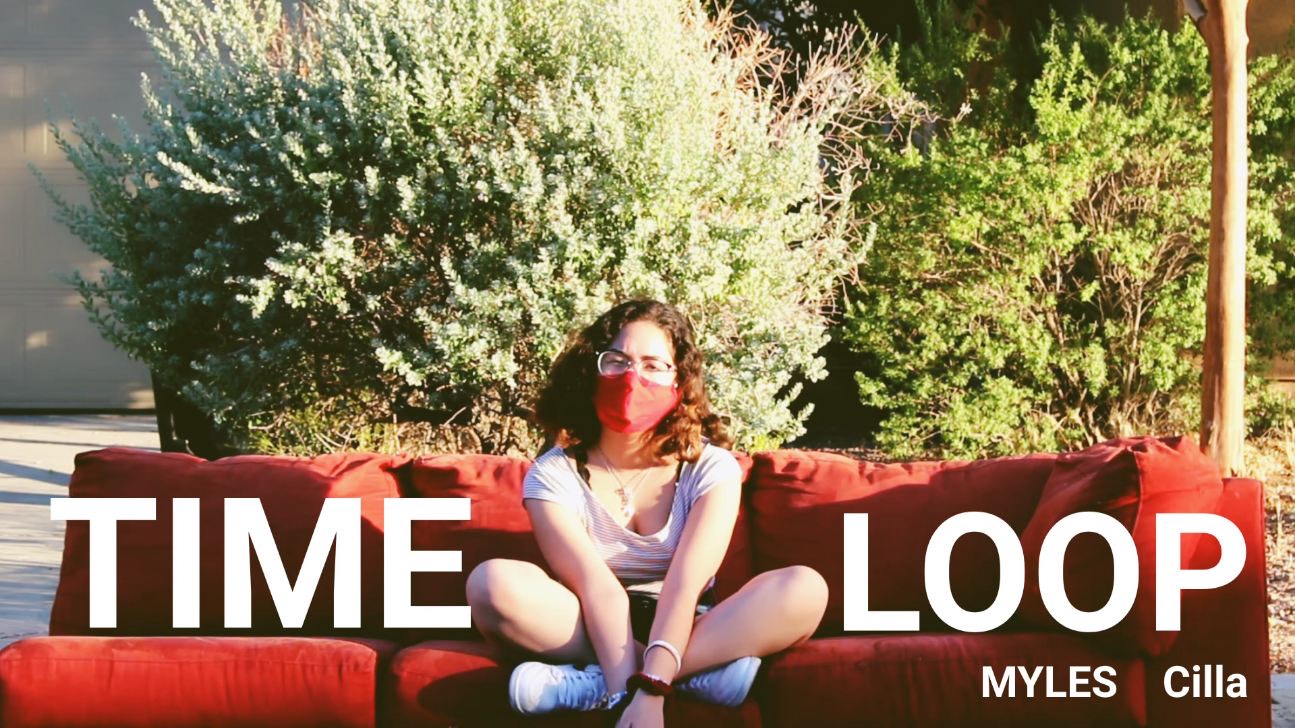 Although the lyrics of the song tell the story of moving away from a childhood memory, the music video starts with a New Year celebration for the beginning of 2020, and shows how events have gotten progressively worse with every passing month. The music video is available for streaming on YouTube. 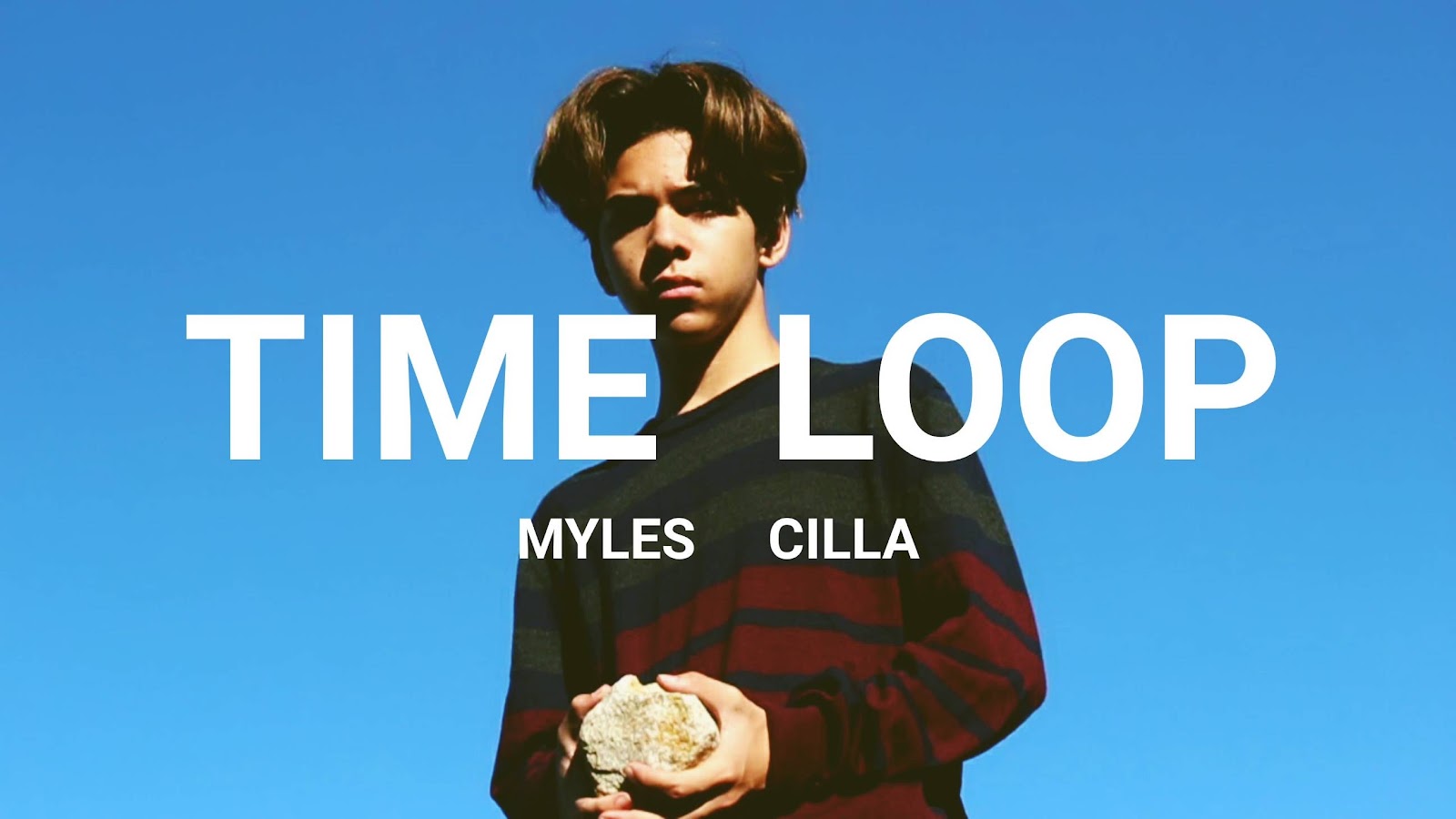 Myles Vincent Perez and Priscilla Lauren Perez are siblings who make music as a two-piece band. The 17 and 15 year old duo started to make music after self quarantine was declared and they did it in an attempt to find a creative outlet to let out their anxiety, fear, and disappointment.

The siblings were already familiarised with showbiz, having professionally acted and performed for Disney, Nickelodeon and other such networks from childhood. However their musical side came through after Myles bonded with friends in the industry over a gaming chatroom, where he experimented with his first sounds. He was excited at the prospect of discovering a new talent, he used his savings to set up his own studio in his room. Myles states singer and performer Joji of 88 Rising as his inspiration and his favorite artist. 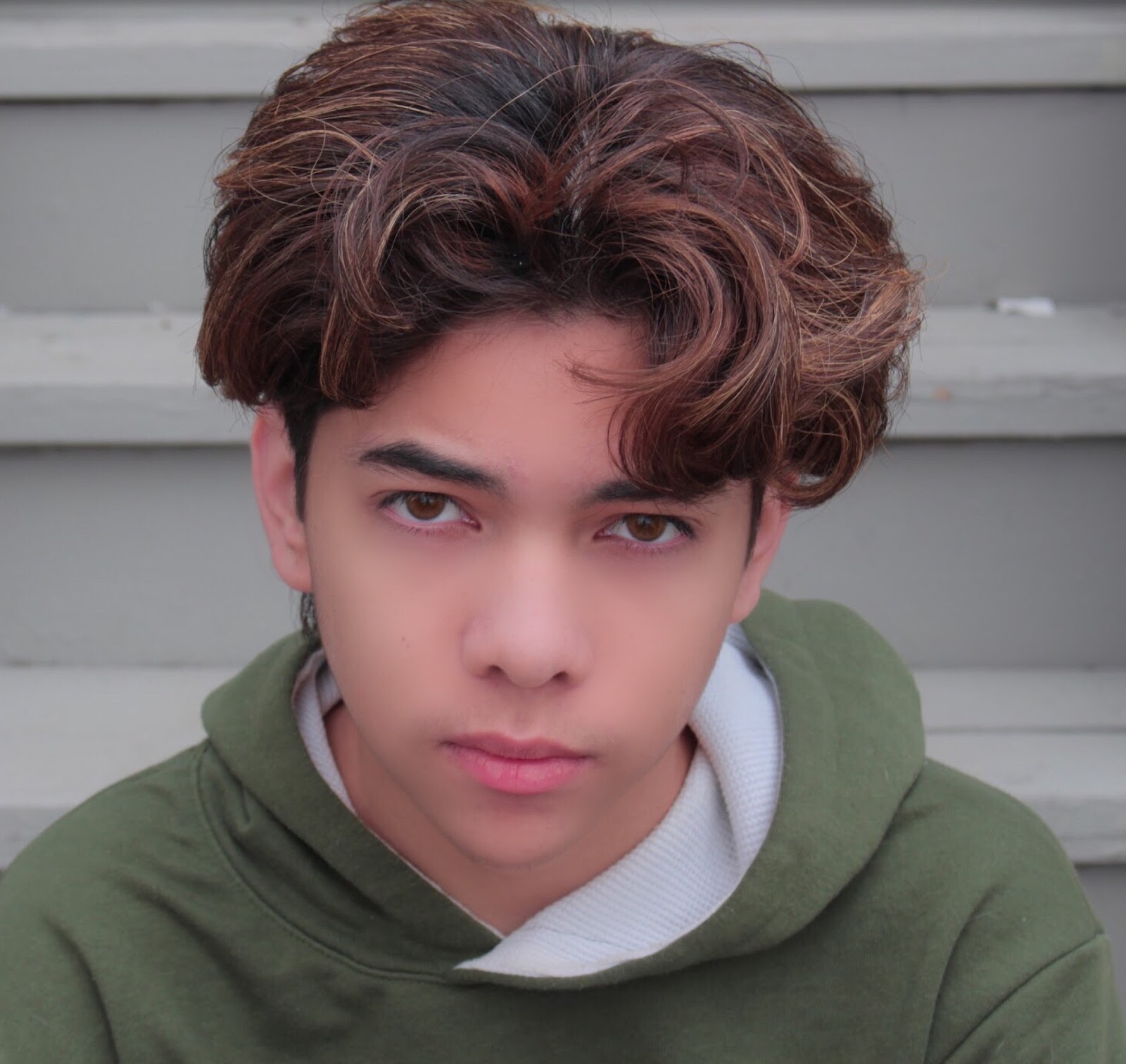 Priscilla, on the other hand, was already making music but for her friends due to separation over a prolonged period of time. The siblings soon after collaborated. Cilla says singer Billie Eilish is her favorite artist and she is immensely inspired by her.

Their first single called Inner Space was released in May, 2020 and was received very well by audiences across different age brackets. It is a song about feeling lost and lonely, and finally finding your person and your place in the world.

Myles even went on to produce a new single called “Good Boy” which was recognized by Instagram's Pop Smash Radio countdown and ranked 8th on their list from the East Coast.

Myles' best song till date, called  “Let Me Hold Your Hand” which is up on SoundCloud still has been getting a massive number of streams after its release in May.

Cilla too released a single called “Slowly” very recently on 31st July, following in the footsteps of her brother. She also has an EP album called Journal out containing four songs. 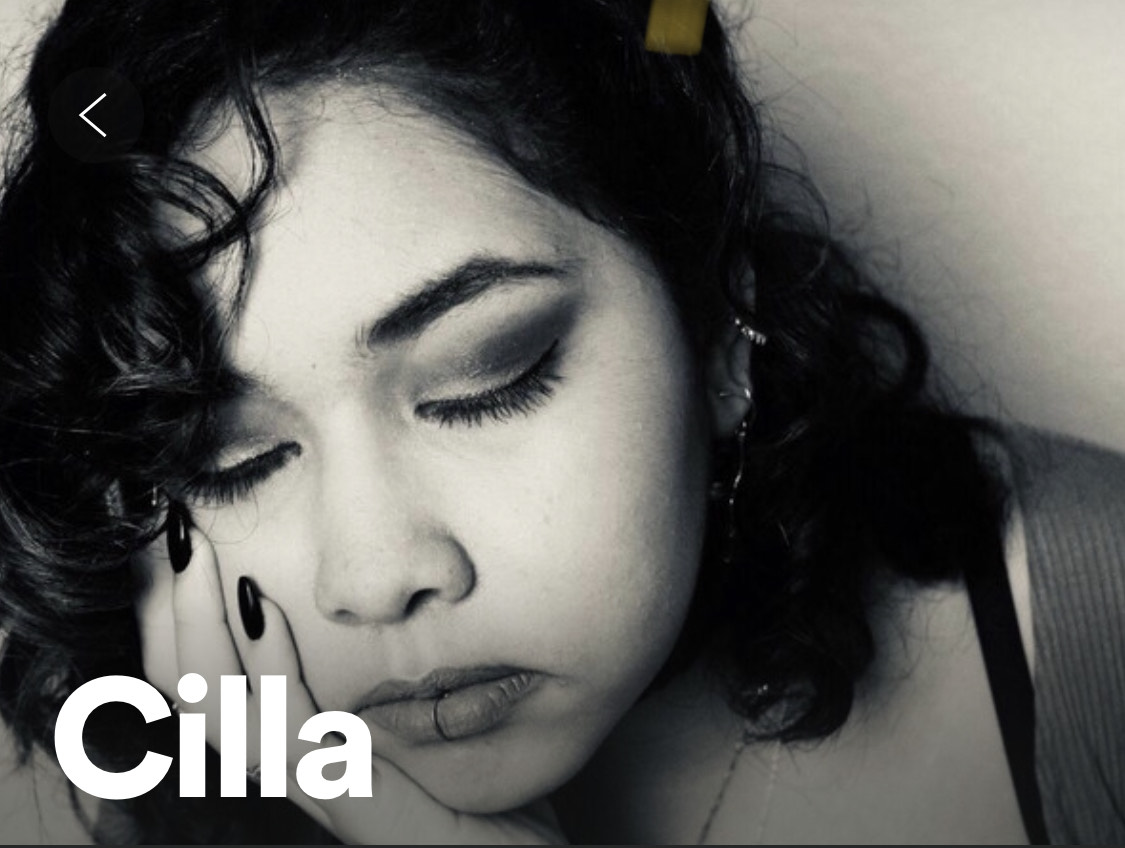 All of their bedroom studio productions are available to the outside world on all possible music streaming platforms such as Spotify, Apple Music, Amazon Music, Pandora, SoundCloud, YouTube and Instagram. They are currently working towards gaining more and more listeners everyday from locations such as the Philippines, Japan, Australia, Canada, New Zealand, Germany, India, UK, South America, and Fiji. Along with these countries, they are also looking to get their music hitting the mainstream market in other countries as well.

Their Latin-Filipino roots form the spine of their unique sound and their ethnicity is of utmost importance to both the siblings. They are of Puerto Rican and Filipino descent, and that reflects very well through their personalities and music.

Where Can I Find Myles & Cilla?