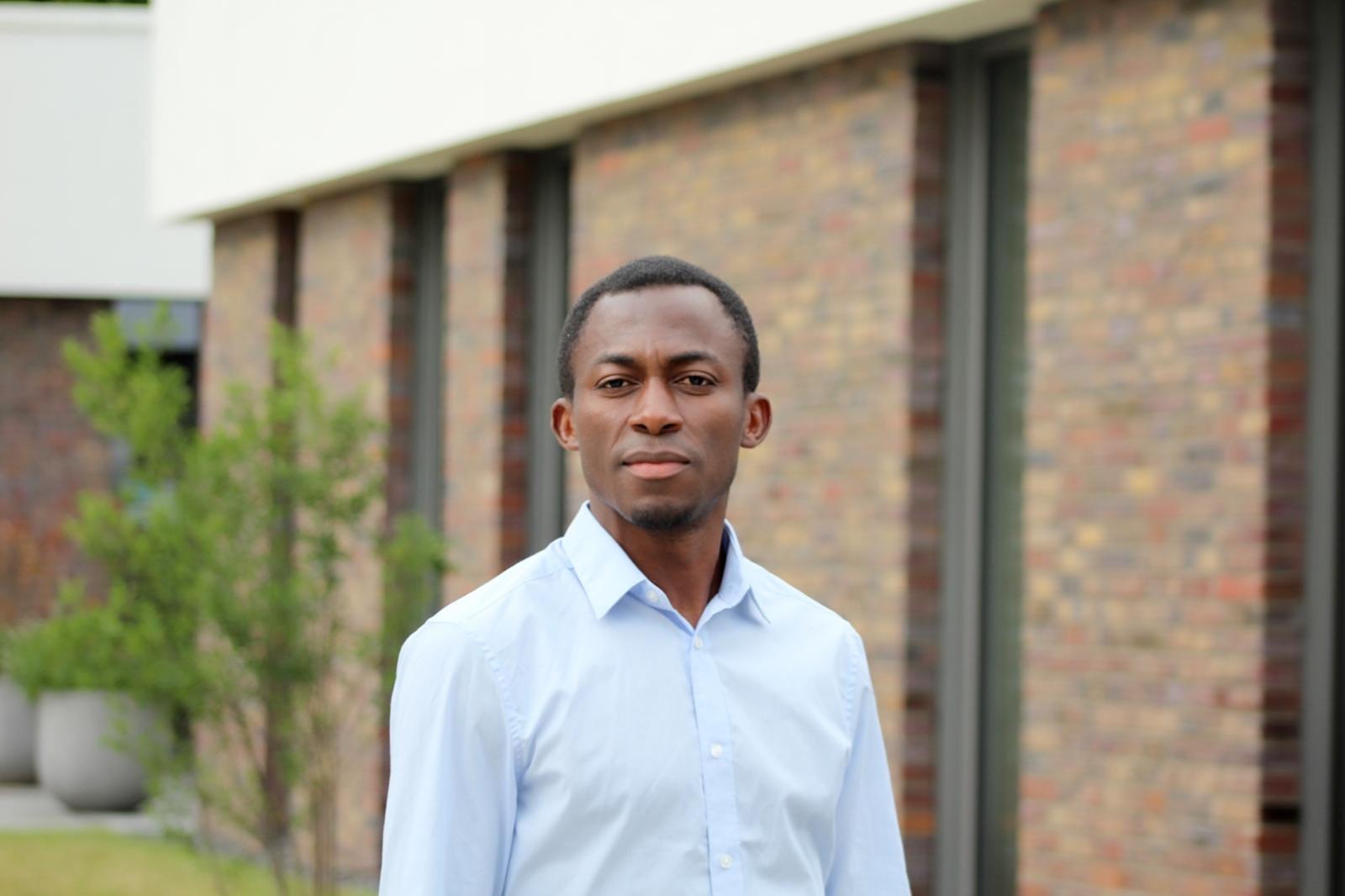 Germany based international speaker and mentor, Roland Ngole, has been lauded by foreign students for helping them settle in the country and playing a crucial role in their success afterward.

Over the years, many forward-thinking individuals have made their way to Germany for the appeal of quality education and opportunities. Despite the availability of said opportunities and education, many international students and professionals have found it difficult to live and pursue an education in the country. The language barrier and unfamiliarity with the German market are reportedly the most common problems for the internationals.

The services of a certain Roland Ngole has been a calming presence and guiding hand for these international students and professionals in Germany. Using his own experiences and mistakes as a young international in Germany who turned things around, Roland has earned rave reviews for helping others. Only this time, they do not have to make mistakes and learn from them. The release wire caught up with Roland to hear from him, and he was happy to tell it all.

After 13 years in Germany, Roland Ngole gained a deep understanding of the German market and way of life, including the language. Using his experiences, knowledge, and loads of service hours as a mentor to international students and professionals, Roland became the guy that every foreigner needed to talk to about settling down in Germany. Despite what seemed to be a humungous task, Roland Ngole made himself available whenever his services were required. He pulled his resources together to create an online course to help international students and professionals succeed in their academics and career respectively while in Germany. The course is titled “Germany Success System”.

Through Roland Ngole’s efforts as an international speaker and mentor, Germany has filled its labor market with confident and proficient individuals, foreigners have found success in the country and Roland has earned a sense of fulfillment with rave reviews to match. 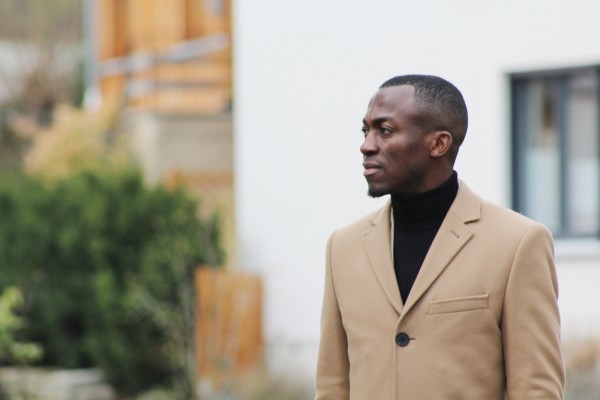 Roland Ngole first arrived in Germany at the end of September 2007. With no mentors to liaise with, he made a ton of mistakes and had to pick himself up each time. Without proper orientation he found himself studying a course that he didn’t quite believe in and that did not fit with the vision he aspired for his life. Roland was only allowed by the foreign office to change his course of study under strict terms that he should finish his new course of study before the given deadline. Roland successfully completed his bachelor’s degree in International business administration and a master’s degree in supply chain management.

Roland’s zeal to succeed saw him work in over 7 international companies across various departments.

His growing success saw him earn bookings to speak on his journey by the German federal Job Agency, Academic experience worldwide, and World University Service.

International students and professionals looking to get in touch with Roland Ngole may contact him using the media contact outlets below.