EQ Tech Plus, a research company specializing in manufacturing technology for semiconductors, is a startup company founded in 2017. Though it is a start-up company that has been around for a bit over 3 years, if one takes a look at what’s inside the company, it is a completely different story.

Veteran engineers with 20 to 30 years of experience in the fields of materials and machinery, semiconductor device design, and production have joined together to pioneer the global semiconductor market with next-generation semiconductor film as an advantage. 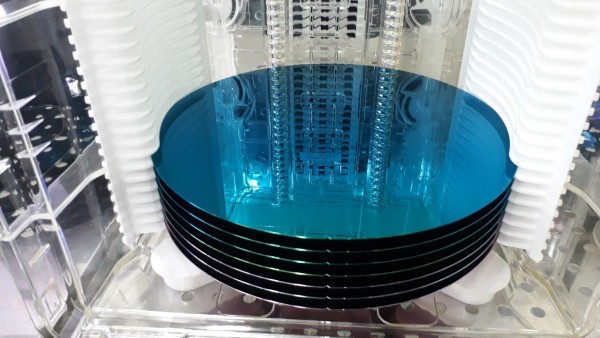 EQ Tech Plus, which started its business with the development of core units for oxide film and wafer coating service that forms an insulating film or conductive film on the wafer surface, has been recognized for its technology to supply wafer films to major domestic and international machinery companies. It is now achieving more than twice the sales growth.

EQ Tech Plus has a patented technology that can improve the interfacial qualities by raising the uniformity and density of the oxide film and reducing damage to the treated surface.

As the device pattern became more and more fine, the existing film technology seemed to have reached its limits.

However, this company has developed a new technology that can solve the problems of film quality deterioration, uneven coating, and increased production costs due to high coating temperatures. It has succeeded in realizing the same quality while lowering the coating temperature, which had to be raised to 1,200 ~ 1,400°C, down to 600°C, and produced a much higher quality film than the existing oxide film. 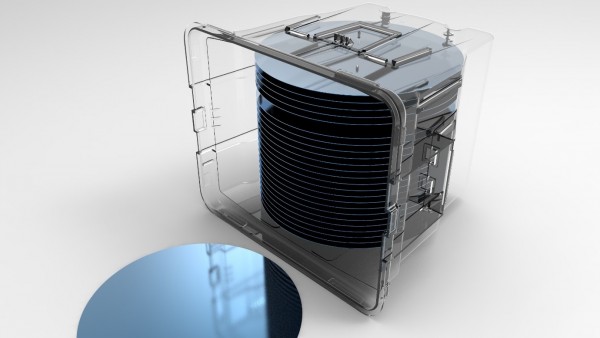 Meanwhile, EQ Tech Plus is focusing on the possibility that this patented technology can be applied to the field of power semiconductors, and is conducting research on oxide film coating technology for SiC (silicon carbide)-based power semiconductors to be more effective at higher voltages compared to Si (silicon) substrates.

Going one step further, the company initiated a project to expand into overseas markets as well. Most importantly, it is paying attention to the Chinese market, which is highly interested in wafer semiconductor film technology. To this end, discussions are underway to move into Suzhou Science and Technology Park in Jiangsu Province, China. Starting with China, the goal is to gradually advance into the U.S. and Japan to become a global company.