Chrome The Series, Raised By Wolves, The Boys, Watchmen are the Best Scifi and Fantasy Shows Streaming Right Now on the Internet 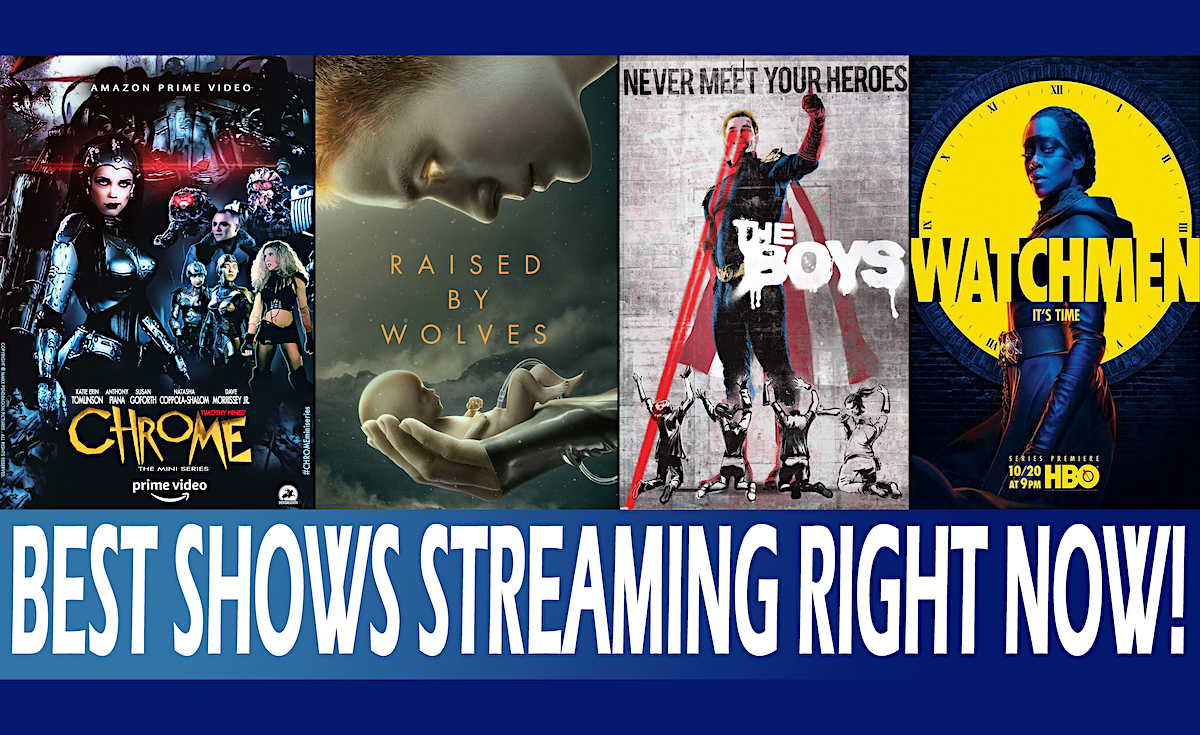 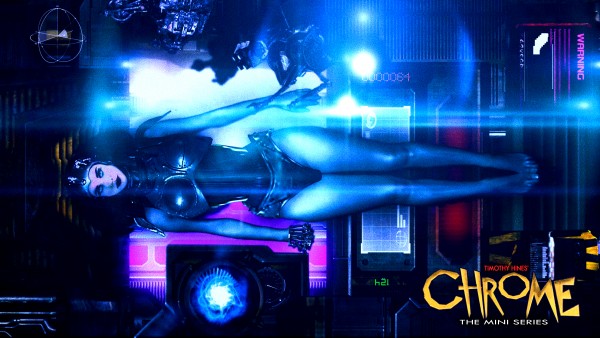 From director Timothy Hines and producer Susan Goforth (War of the Worlds The True Story, 10 Days in a Madhouse) comes Chrome: The Series, an escapist fantasy adventure about a female robot slave who defies her cruel masters with the help of a repairbot named Perdix to fight injustice and bring light to a dystopian world. Created in a comic book retro style the pilot episode is breathtakingly fast paced with more depth than initially meets the eye.

Where to watch: Amazon Prime 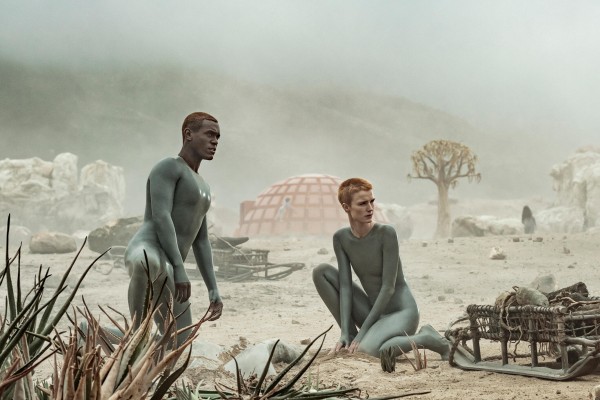 Plot: A pair of androids are tasked with saving humanity by raising children on a barren planet, but some religious fanatics have other ideas. "Is a robot having kids an affront to God?"

Ridley Scott executive produced the series and directed the first two episodes — to this out-of-this-world-and-any-other-world drama that asks big questions about parenting and religion — "Is a robot having kids an affront to God?"

Where to watch: HBO Max 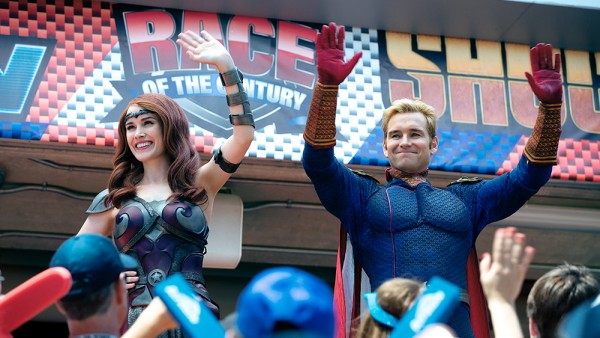 An American superhero web television series developed by Eric Kripke for Prime Video. it follows the eponymous team of vigilantes as they combat superpowered individuals who abuse their abilities.

Developed by Eric Kripke, based on the comic book of the same name by Garth Ennis and Darick Robertson Starring Karl Urban, Jack Quaid, Elisabeth Shue.

Where to Watch: Amazon Prime 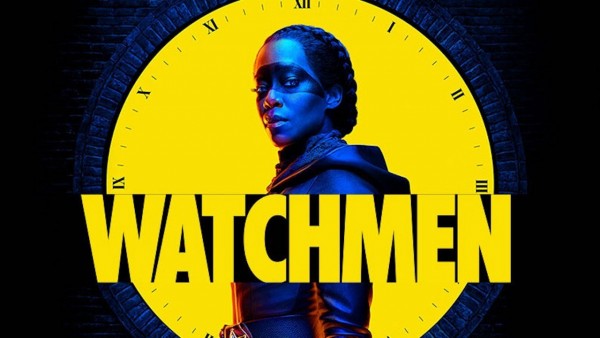 Watchmen is an American superhero drama limited television series based on the 1986 DC Comics series Watchmen. It takes place in Tulsa, Okla., 34 years after the original story. After a white supremacist attack on the local police department, which leaves only two surviving cops on the beat, laws are passed that allow the cops to hide their identities behind masks. One of these cops, Angela Abar, adopts the identity of Sister Night and fights racists while dealing with the decades-long legacy of the vigilantes.

Based on the celebrated graphic novel by Alan Moore and Dave Gibbons, created for HBO by Damon Lindelof, who also served as an executive producer and writer. Jeremy Irons, Regina King and Don Johnson, Jean Smart, Regina King.

Where to Watch: HBO 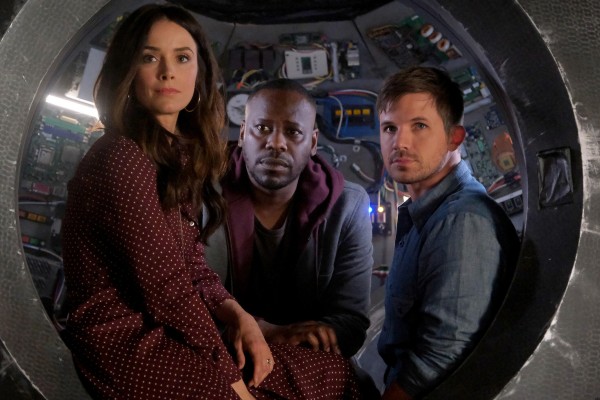 A team of three travel throughout time to save the future from a mysterious organization that wants to change history.

Where to Watch: Hulu