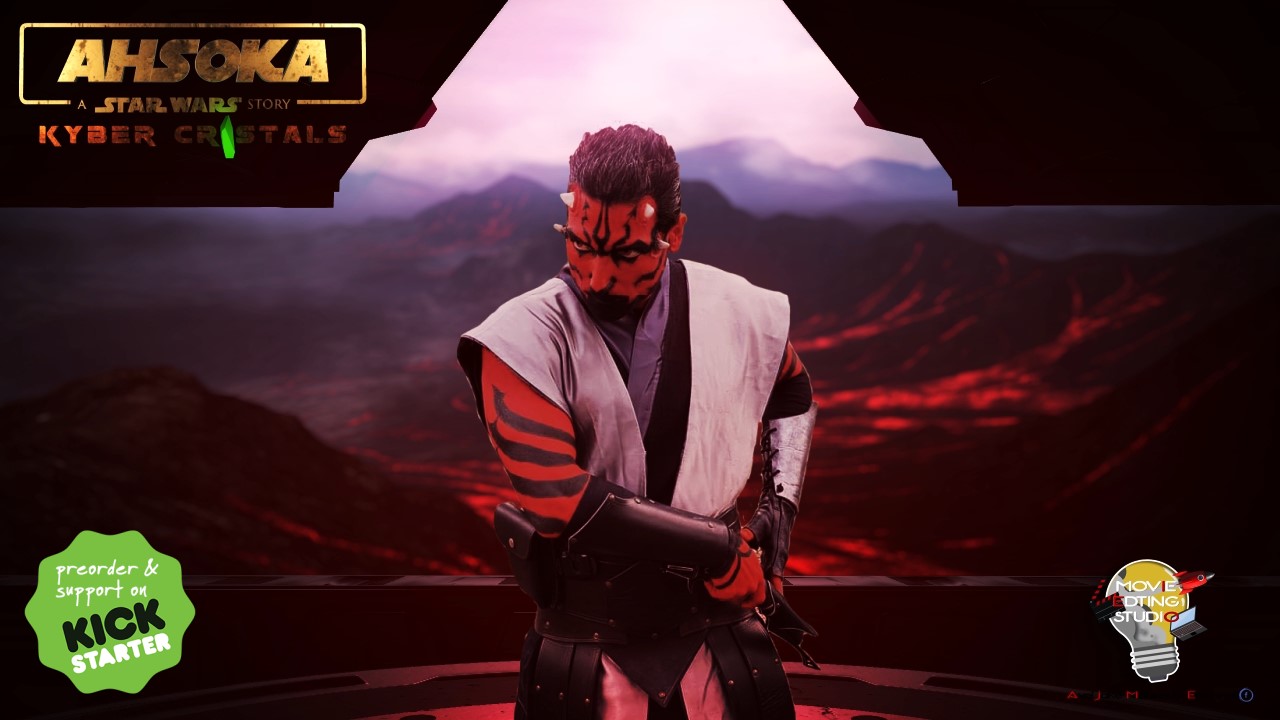 Ahsoka: A Star Wars Story – Kyber Crystals is a Star Wars fan film by Giovanni Rossetti, Italian artist, and filmmaker from Rome. This film is about Ahsoka Tano, whose character was presented by Lucasfilm in the Tv Series ‘Star Wars: The Clone Wars’. To introduce this fan film to the millions of Star Wars fans worldwide, Giovanni Rossetti has recently launched a crowdfunding campaign on Kickstarter, and he is welcoming generous support and backing.

He aims to built objects of scene structures, including the astromech droid ‘Chopper’.

“In this science fiction film, we will pay honour to the main character Ahsoka through new stories, entirely written by me, and tracing for her a new path without misrepresenting her original character,” said Giovanni Rossetti, while introducing this project to the Kickstarter community. “Ahsoka Tano was a legendary character and the aim of this film is to pay tribute to that character, while also entertaining the Star Wars fandom worldwide,” he added.

The Kickstarter Campaign is located on the web at:

Ahsoka: A Star Wars Story – Kyber Crystals is a Star Wars fan film by an Italian filmmaker Giovanni Rossetti. The film pays tribute to the legendary Star Wars character of Ahsoka Tano, and the filmmaker is currently raising funds and support for this fan film via Kickstarter. Moreover, Giovanni is welcoming millions of Star Wars fans from around the world to contribute to this campaign.